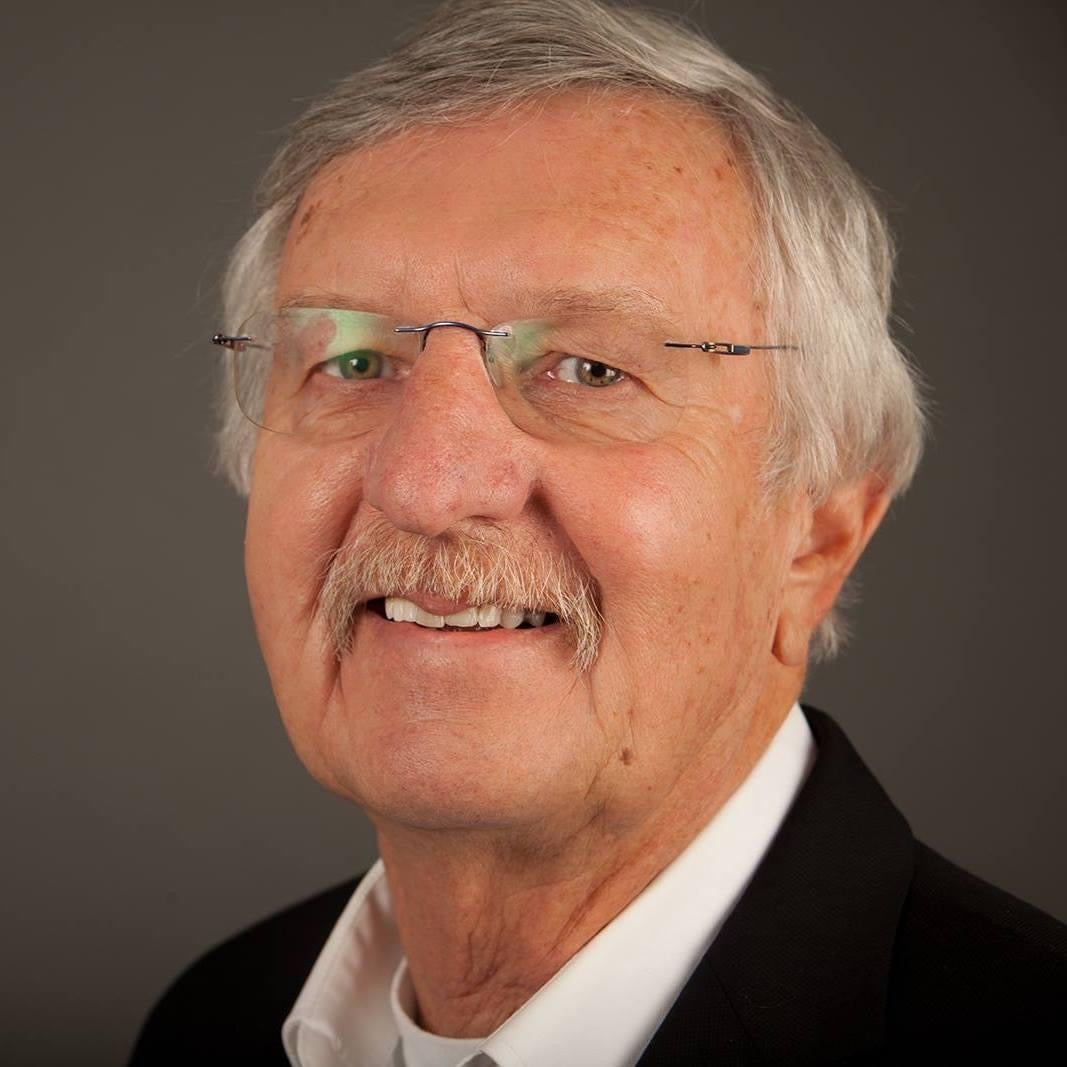 Dan originally came to Owen Sound in 1973 or 1974 (Jury still out on year) after he was drafted by the Owen Sound North Star Senior Lacrosse team.

Dan enjoyed Owen Sound so much that he decided to stay and work in Owen Sound. For a time at the ripe age of 22 he ran a small boutique retail operation called the Jean Jungle. Dan met his wife Marylee after he decided to stay in the area, him and Marylee are now coming up on their 47 year wedding anniversary.

One thing Dan enjoyed about the area is that on the Street actually said hello to each other. Dan and his wife moved away in 1984 for business reasons. They spent 20 plus years in the London area working and raising their two Daughters Amy and Laura. The Cross’ came back to the area by choice in 2006, where Dan retired for a time but found retirement wasn't for him! 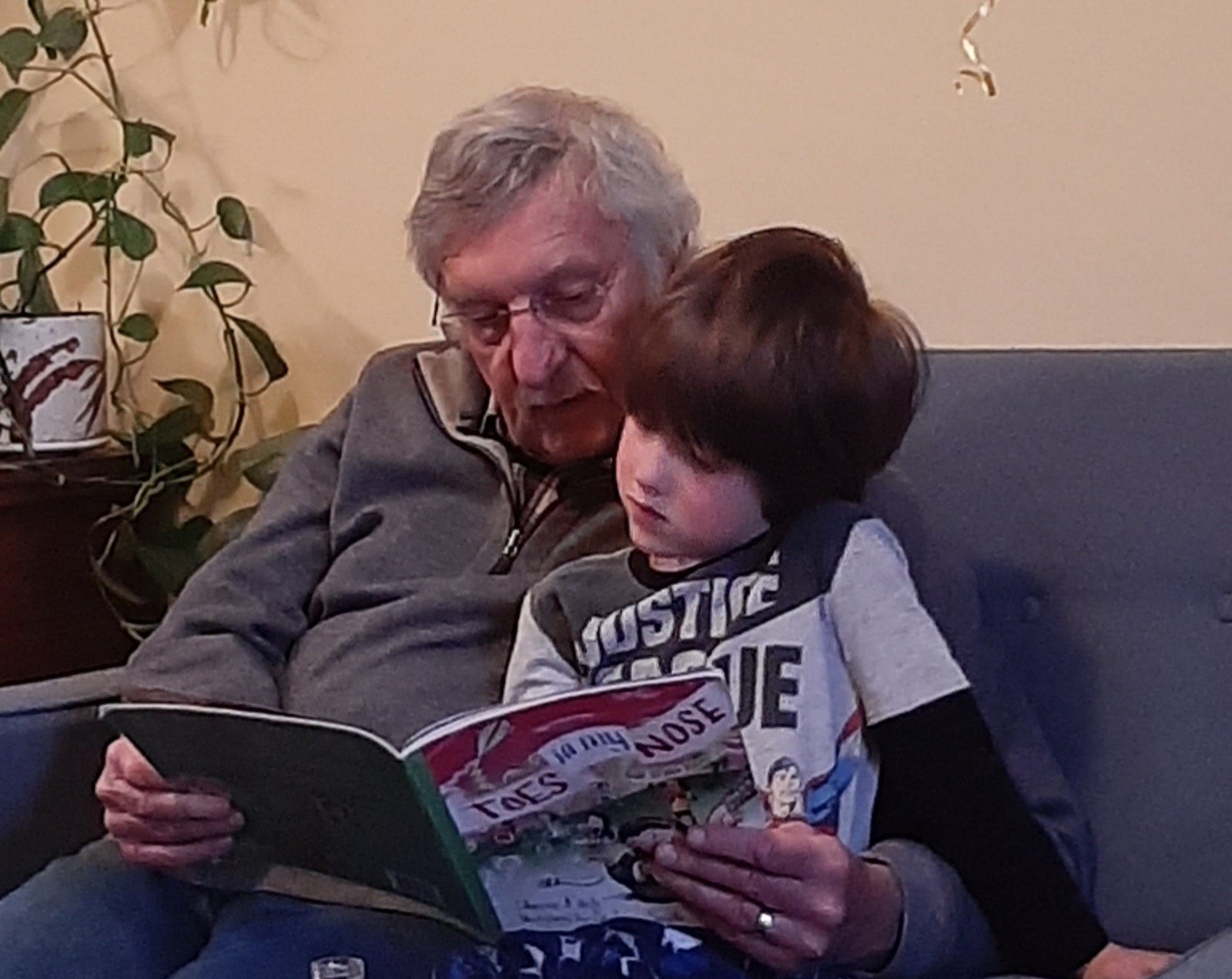 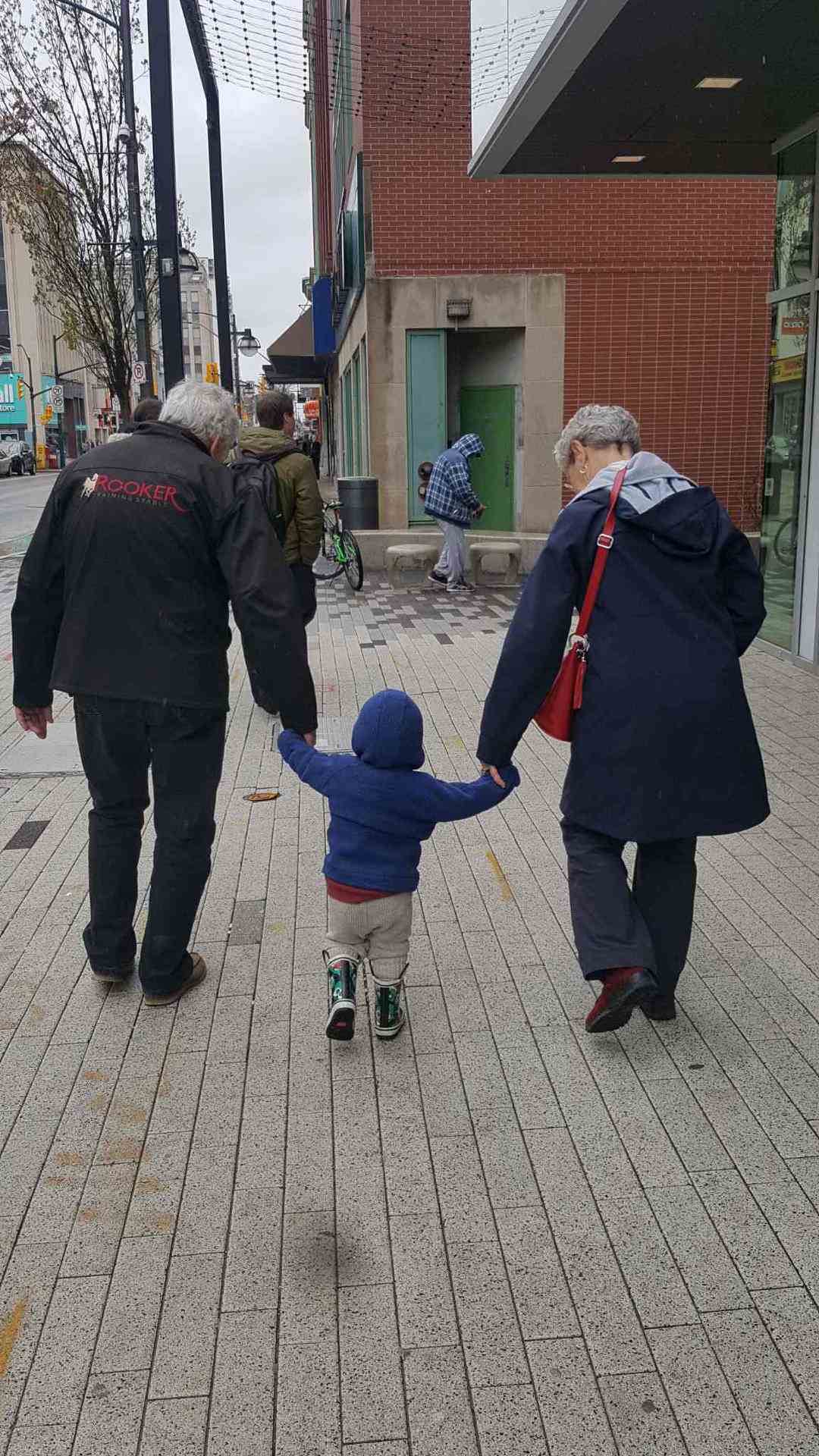 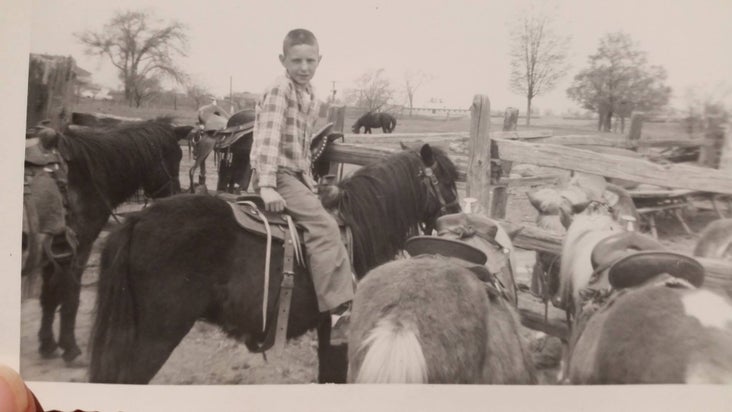 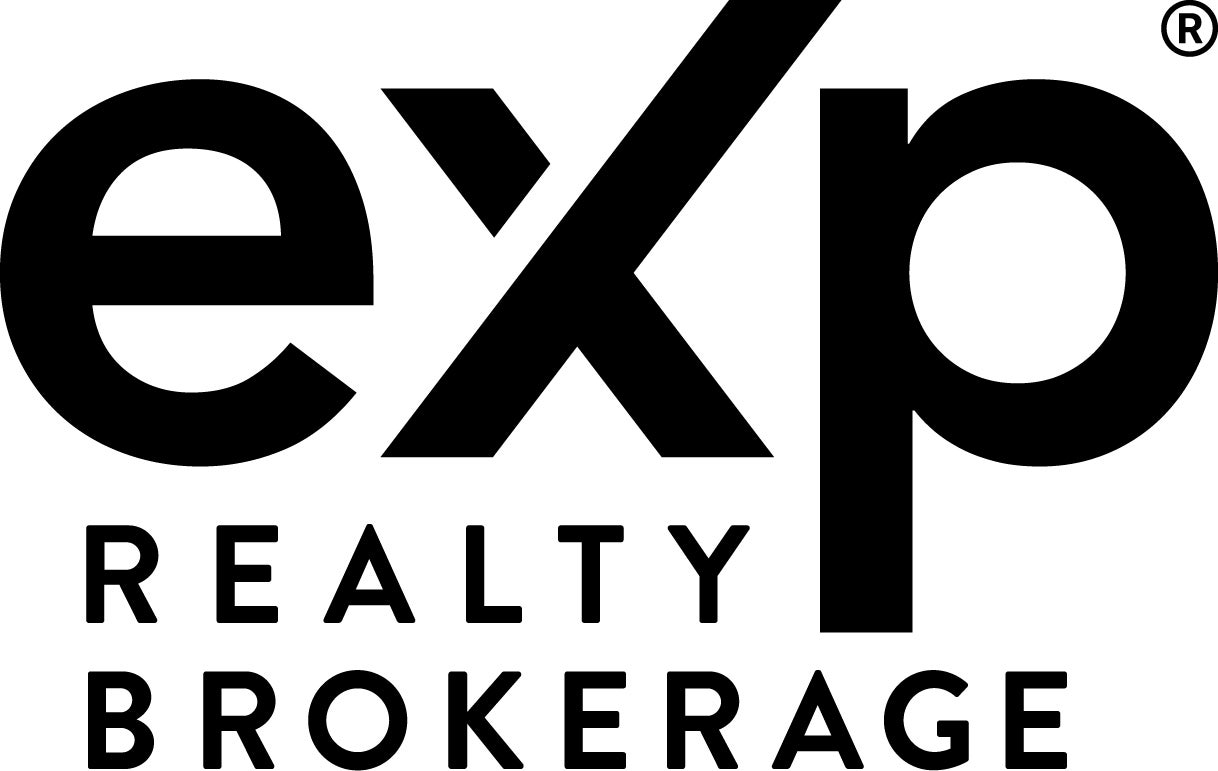 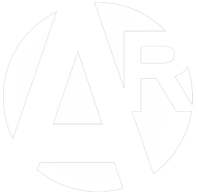 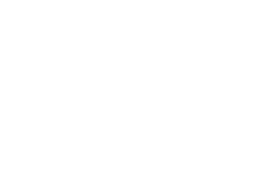