Let's make you a local.

Get to Know Dan

Not sure too many people know this but I originally came to Owen Sound in 1973 or 1974 (Jury still out on Year) after I was drafted by the Owen Sound North Star Senior Lacrosse team.

I enjoyed Owen Sound so much that I decided to stay and work in Owen Sound. For a time at the ripe age of 22, I ran a small boutique retail operation called the Jean Jungle. I met my wife Marylee after I decided to stay so that worked out pretty well. Still together and coming up on our 43 year anniversary.
I loved the Owen Sound area. People on the street actually said hello to each other. We moved away in 1984 for business reasons. Spent 20 years plus in the London area working and raising our two Daughters Amy and Laura. We came back to the area by choice in 2006. I retired for a time but found retirement wasn't for me. I need to be in motion. I am certainly in motion now between the Real Estate and our 3 and a half-year-old Grandson. He's awesome! I still spend some time at the Horse farm our daughter runs close to Markdale. I guess you could say we are pretty busy. 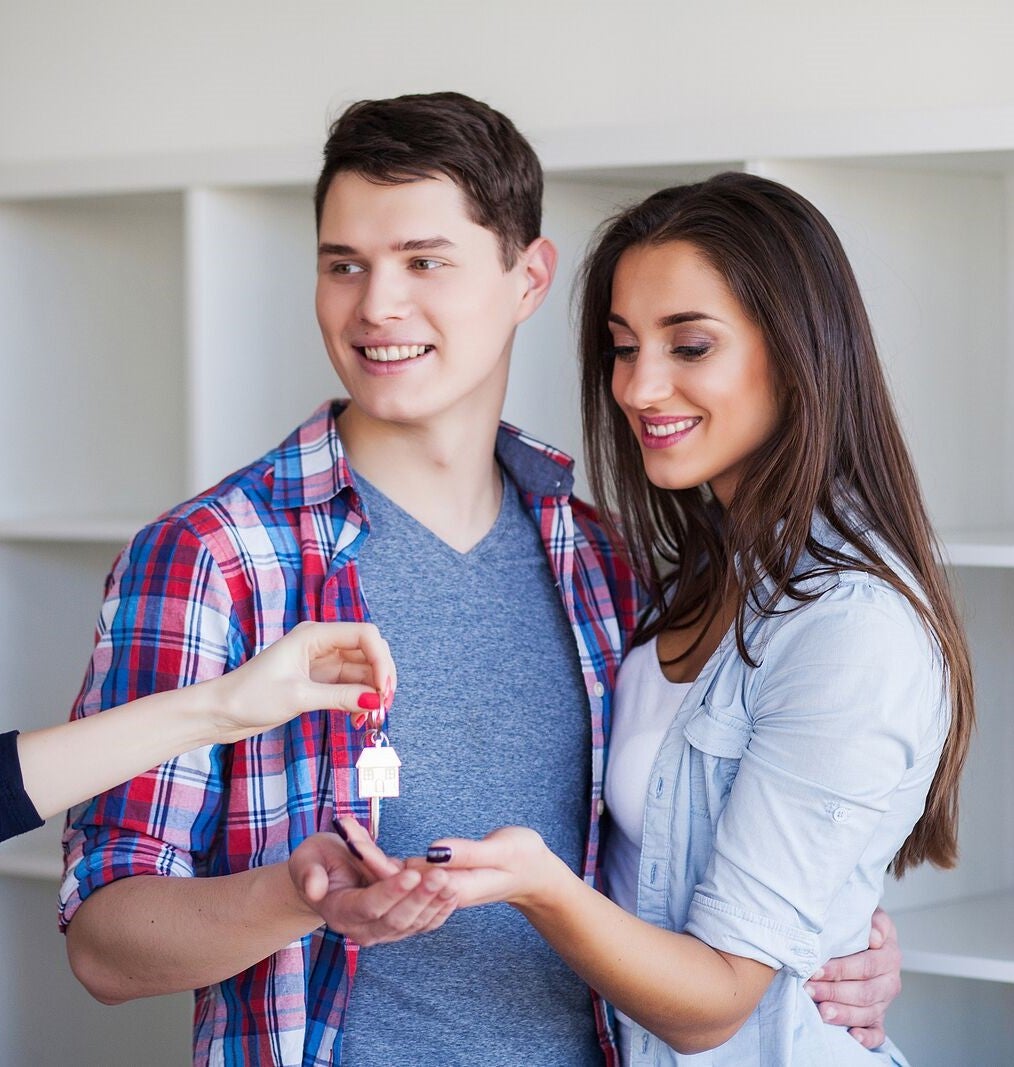 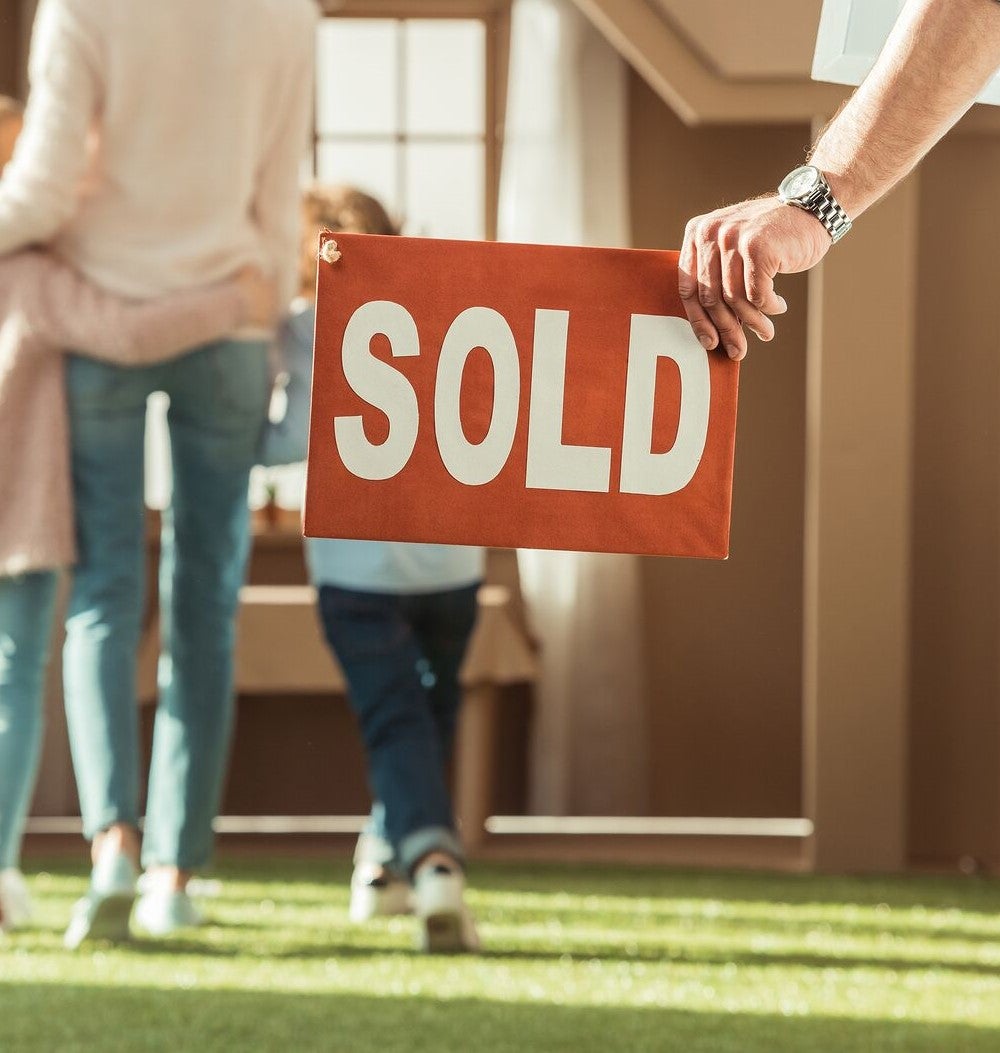 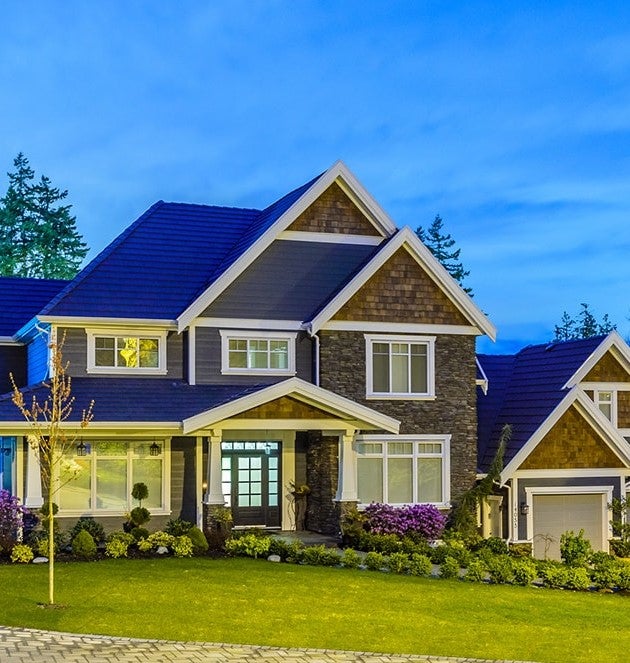 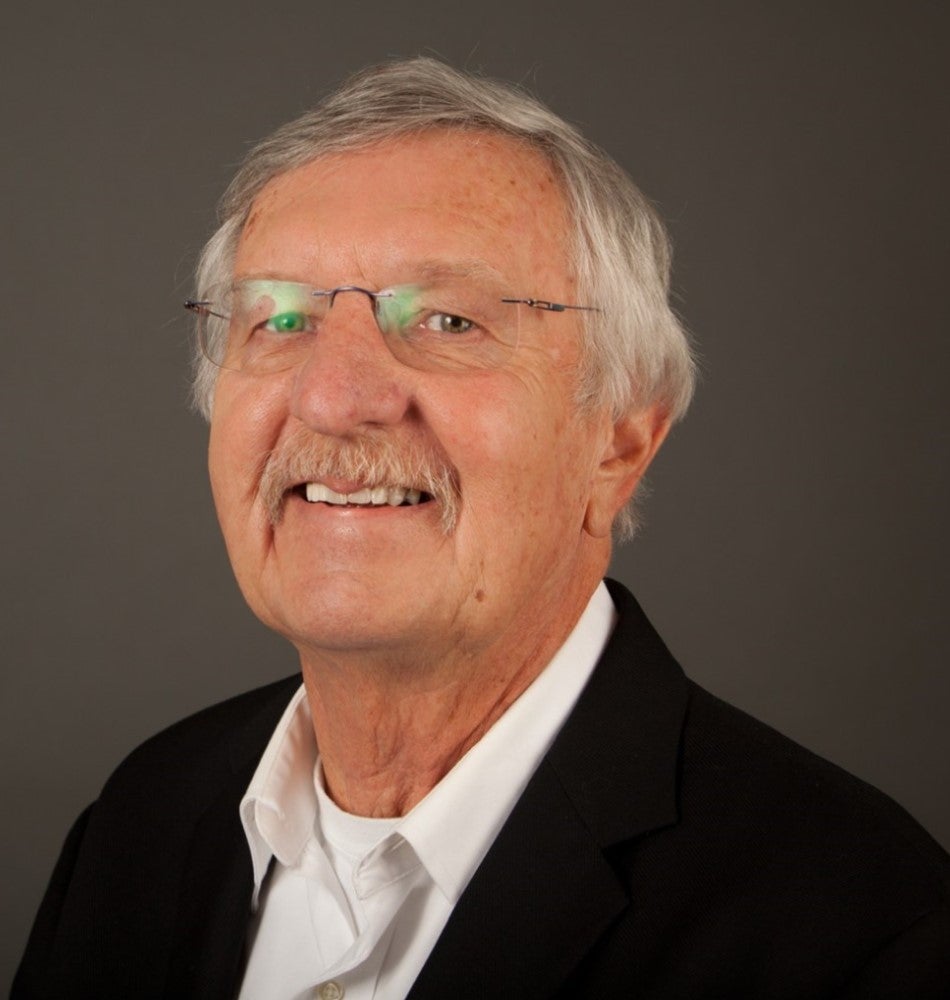 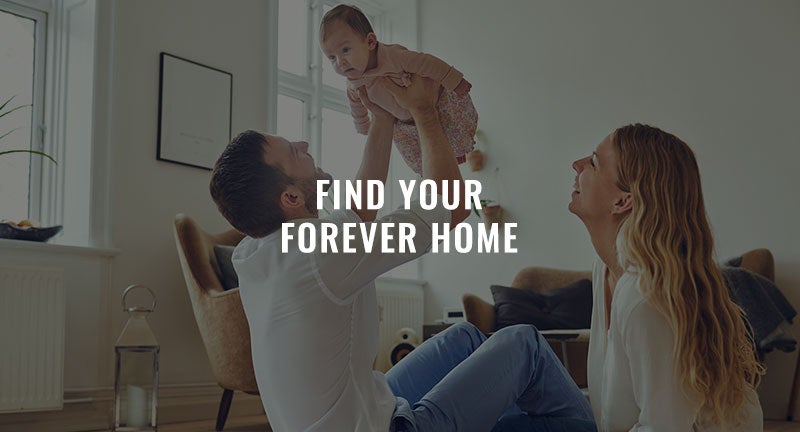 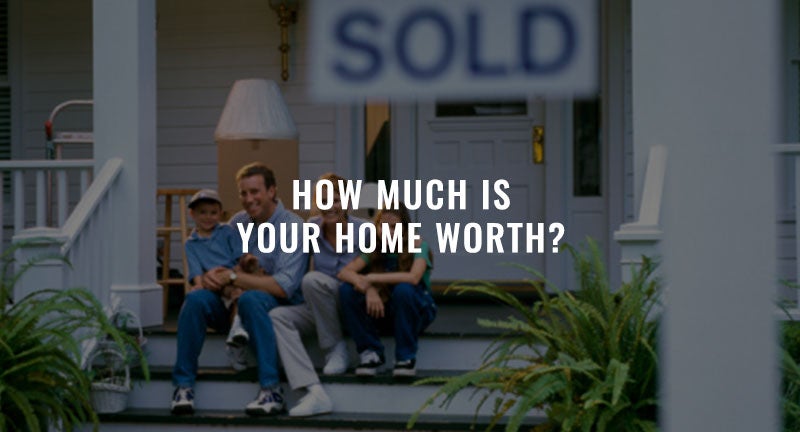 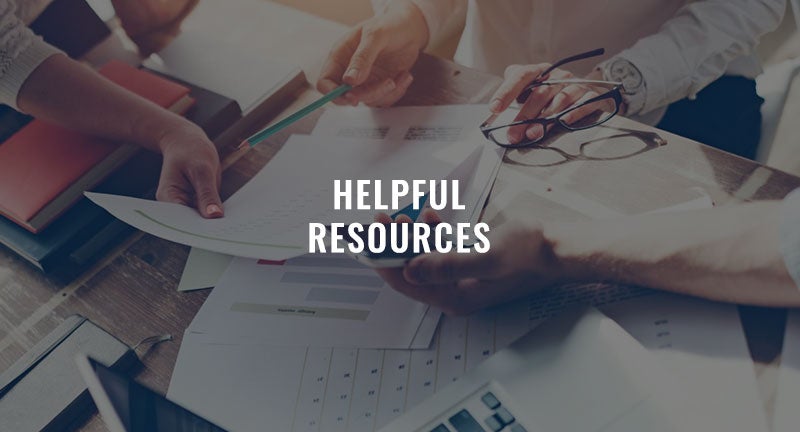 Answered all my questions without making me feel stupid. Explained in detail, rep was competent and friendly.

He Was good. No problems and no real pressure. Accommodating and a nice person.

We combine our diverse individual abilities, experience and knowledge to your advantage and the success of our team.